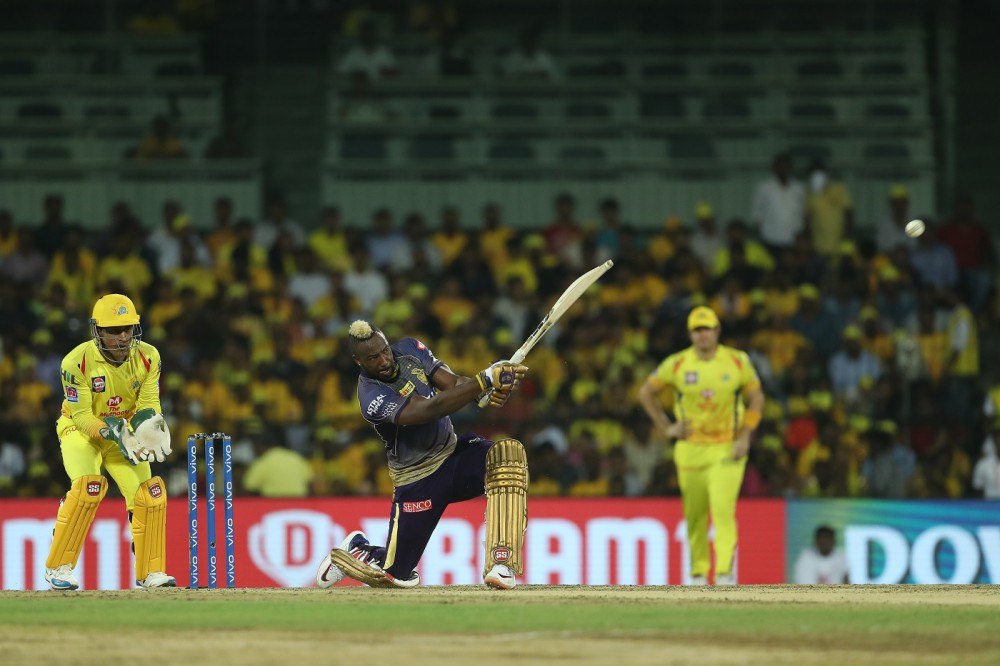 5 talking points in the match between RCB and KKR

2. Virat Kohli hitting the ground running: Virat Kohli score sublime 84 runs off just 49 balls. He started off his innings with exquisite cover drive and it hit the middle of his willow and that got him running . We saw the Kohli whom we see regularly when he plays for India.

3. Marcus Stoinis added value to his wicket. Stoinis walked in when Kohli got out. He did not get going at the start but he capitalised in the last over and scored 28 of just 13 balls. Marcus Stoinis has added so much value to this RcB squad by giving them few overs in the middle and some very important runs with the bat at the death overs.
4. KKR just couldn’t contain RCB they kept leaking the runs. Their spinners just couldn’t get any spin and bounce from the wicket. Virat and Ab De Villiers kept nudging around for ones and converted them to 2s. Virat and Ab just did not allow KKR bowlers to settle down.

5. When Dinesh Karthik got out KKR needed 52 of 3 overs and Dre Russel out in the middle and he took the game to the next level and scored 48 of just 13 balls. With required rate needing almost 18 runs per over Sunil Gavaskar in air saying “I think KKR will score 190 and lose the game “ but Dre Russ had some different plans he finished the game with 5 balls to spare with 7 sixes and just one four. Just incredible hitting but poor bowling from the RCB just kept bowling in Russel’s arc kept bowling him the length balls and he kept smacking them all over. If it was not Russ who else could it be but what a sensational finish to the game. 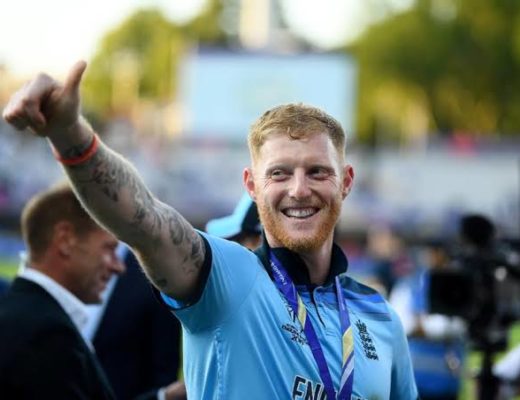