It’s the battle of the 2 Indian captains in the heart of Mumbai city. Royal Challengers Bangalore taking on Mumbai Indians at the Wankhede stadium in Mumbai. Mumbai Indians have not started well in the tournament suffering 3 straight defeats from the jaws of victory.

Mumbai Indians lost their first 3 games against Chennai super kings, Sunrisers Hyderabad and then to Delhi Daredevils in Wankhede. Whereas Royal Challengers Bangalore have lost to Kolkata knight riders and a close defeat to Rajasthan Royals.

Mumbai Indians haven’t started the campaign well with 3 defeats and there is no way that other teams can write them off in the first 3 matches as they won the trophy previously even though they lost first 3 games.

Rohit Sharma has just scored 46 Runs in the first 3 games of the IPL. He is a big player and an important player for Mumbai Indians to progress further in the tournament. He has to come back to form in order to win matches for Mumbai Indians.

Kieron Pollard has scored 28 runs in the first 3 matches where he did not bat in the first match of the IPL. But his contribution hasn’t lived up to the expectations

Brendan McCullum has been out of sorts in the first 3 games for RCB. The opening combination with Quinton Dekock hasn’t gone well for RCB in this year’s IPL. Brendon McCullum contributions will be very important for RCB in future games.

Middle order crisis has been a major headache for the Royal Challengers Bangalore since the beginning of the IPL back in 2008. There has not been a player who has held the innings together and finish the games of for the RCB’s.

Bowling has been a major disappointment for the Reds. They conceded more than 100 runs in the last 10 overs against the Rajasthan in their fortress. Umesh Yadav has been hit and misses in the 3 matches that they have played.

Player to watch out for Mumbai:

Suryakumar Yadav is the local lad who is playing for Mumbai Indians this year. he has played all his domestic cricket in the Wankhede and has been rated highly to produce the goods for the hosts.

Mayank Markande is the new spin sensation and has burst onto the scene with some brilliant spell in all of his 3 matches. His googly and flippers have been very deceptive.

Krunal Pandya has picked up AB De Villiers in all the matches they have played against and his batting skills can also be handy for the host.

Ishan Kishan has come from nowhere and has played some handy innings for the host. He has played fearless cricket and has gone all guns blazing with the bat. He will be the one which RCB will look to get him early.

Player to watch out for RCB:

Virat Kohli as usual been an amazing servant of the Royal Challengers Bangalore since the beginning of the IPl and his recent form has been prolific for India and if he bats throughout the innings then match is more or less will be RCB’s.

AB De Villiers and Virat Kohli, the 2 deadliest combinations that IPL has ever seen. He is going to be in the heart of the batting line up against the mighty Mumbai Indians. If he plays out Krunal Pandya and sets himself then there is no stopping him.

A headache for Mumbai:

Mumbai where rooted in the first 3 games where they were not able to defend the total even though they were in the really good position to win the game. Holding never will be the key.

A headache for RCB:

Royal Challengers Bangalore have always struggled with bowling department. If they can contain the run flow then they will be the favorites to win the game. 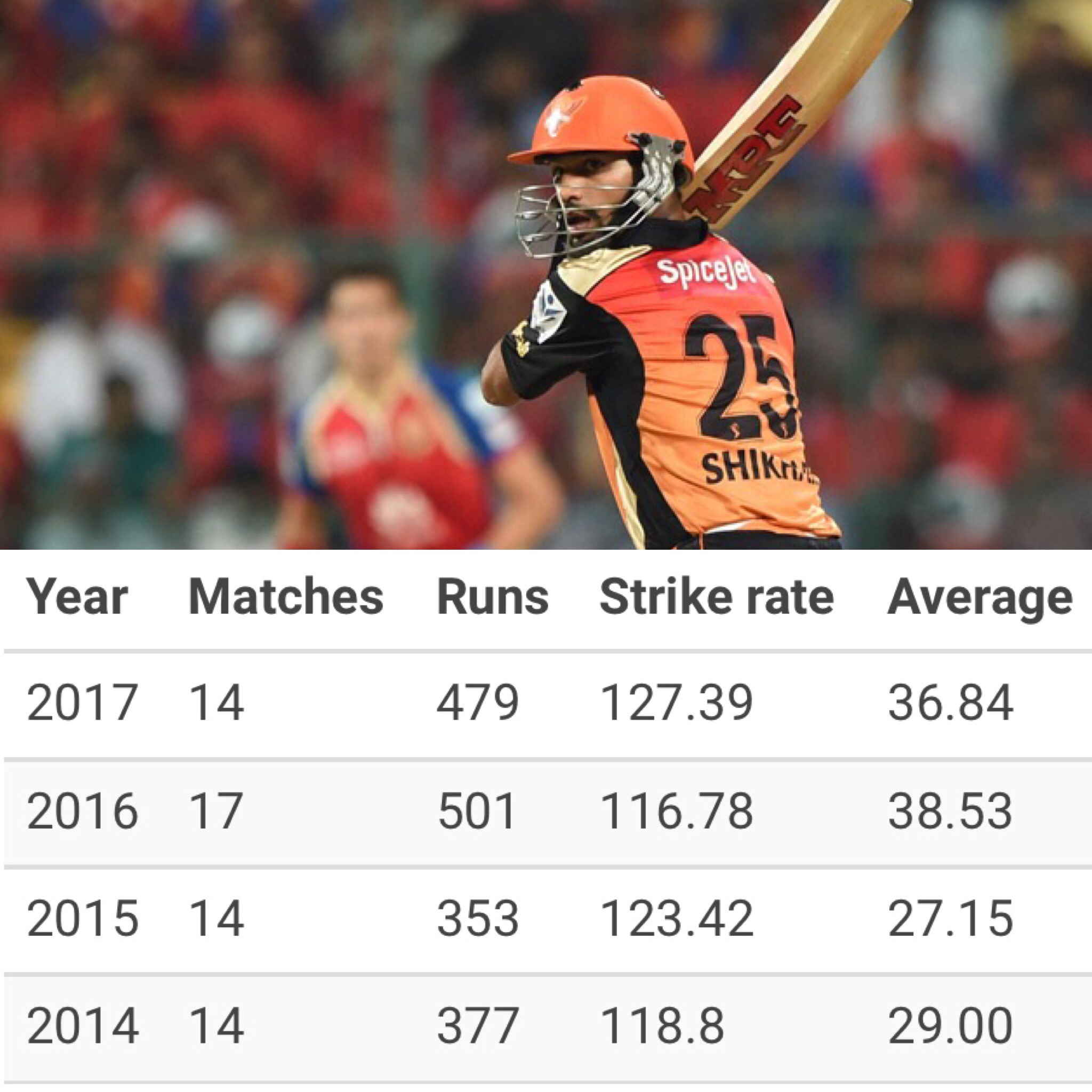