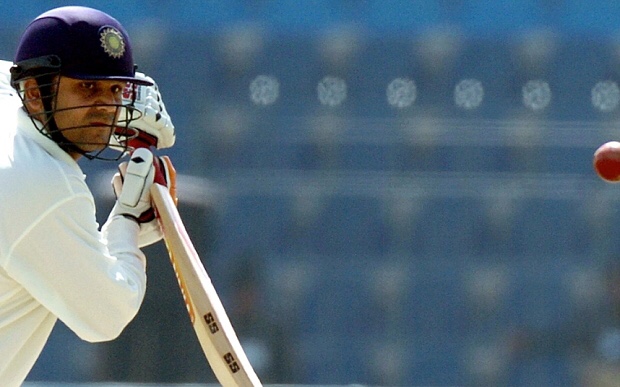 The numbers are a poor likeness to Sehwag, but I’ll put them out just because I fancy it! In Test Cricket, Sehwag averaged about 50 with a strike rate of 80+. Two triple hundreds (and an agonizing 293), 6 centuries in the 20 fastest centuries by Test openers, the then fastest double hundred in ODIs etc. He smashed history books as often as the leather on the cricket ball. Conventions and normalities got bashed ruthlessly like the poor and hapless world-class bowlers bowling to him.

While these are perfectly respectable numbers for any opener in international cricket, they don’t give you the complete story. There seems to be something more to these numbers, something missing. Impact. There is no number or unit to measure it. Sehwag did enjoy a fairly successful and consistent batting career but there were some innings that stood out for their sheer audacity and impact they had on the situation, the bowler and the game in general.

Harsha Bhogle once said “No matter how many big innings or hundreds the batsmen play, when you ask them to pick their best innings, it inevitably is a 40-50 run inning that they’ll very fondly remember”.

One such short cameo by Sehwag which had large repercussions in the game and the tournament was his innings vs Pakistan in the 2011 World Cup semifinals. A bit of background is necessary to exemplify the genius of this particular inning. Umar Gul, the Pakistani pace spearhead, was going through his best exploits at a World Cup. Coming into the semifinals, Gul had picked up 14 wickets for 203 runs at a miserly economy rate of 3.86. On the big day at Mohali, Gul met his match. Sehwag clubbed 33 runs of his 3 overs including a 21-run over. Gul was jolted so badly, he never recovered. He ended the game with figures of 8-0-69-0. The tournament’s and the opposition’s best weapon had been shot down in a matter of a couple of overs at the very beginning. India went on to win the game and the title at Mumbai but the dream could easily have been dashed at Mohali if not for Sehwag’s blitz.

Another one of his memorable innings came at the MCG on Boxing Day 2003. India went into the Test 1-0 up having won in Adelaide. Sehwag was expected to struggle in Australia with his technique as per experts, he shut everyone of those up when he flayed the Australian attack to every corner of MCG on Day 1. Ian Chappell reckons “Sehwag would’ve definitely scathed 200 on the first day”. He did actually get 200 on the first day of a Test in Multan 2004 vs Pakistan. But at MCG, he faltered on a full toss by Simon Katich on 195 and holed out. India found a way to lose the match and level the series but that Sehwag innings is fondly remembered by everyone who witnessed the genius.

Next on his list of great innings was his 201* at Galle in 2008. This innings was a code-breaker of sorts to the enigma of Ajantha Mendis, who had tormented India in the lead up and was proving to be their nemesis. Although Mendis picked up 6 wickets, he couldn’t price out Sehwag in the first innings. Sehwag carried the bat and scored 201 himself out of India’s total of 329. India went on to win the Test match and level the series 1-1. Sri Lanka definitely hoped Mendis would be their next Murali but Sehwag decoded Mendis’ mystery to the world and he was never the same again.

Any article about Sehwag would be incomplete without mentioning his triple century at Multan. But since it’s a well documented story, we’ll look at one of his other gems that came at Chennai against England in 2008. India were on the backfoot from Day 1 and conceded a lead of 75 at the half way mark. England piled 311/9 to set a daunting 387 for India win on a deteriorating Chepauk pitch. Late on the 4th evening, openers Gambhir and Sehwag trotted out to bat. As expected of openers, all of us believed the openers would shut shop and see out the day. We forgot Sehwag was in the middle and he’s made a habit of breaking norms in Cricket. Instead of looking to play out for a draw, Sehwag believed India could chase this record total down. He went berserk from ball one and blasted 83 off 68 balls. Suddenly the pitch didn’t look like a 4th day turner. Tendulkar hit one of his finest hundreds and with contributions from Yuvraj and Gambhir, India won the Test match on 5th day. The victory was special since it came just days after the Mumbai terror attacks and Sehwag couldn’t have paid a better tribute.

When a player retires in any sport, we often say “There won’t be another one like him/her”. Not Sehwag though. That’s the impact of his style on the game. When he made his debut about 20 years ago, his style of play, technique and temperament were picked apart. But in today’s cricket, we have atleast one opener with Sehwag tributes in every team. David Warner, Shikhar Dhawan, Jason Roy to name a few. Back in 1999, Sehwag came to play our game. In 2019, the whole world plays his game. 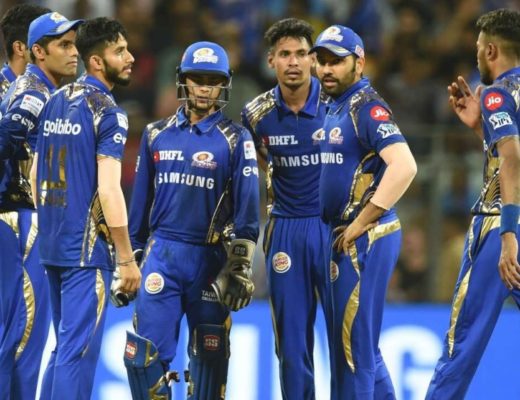 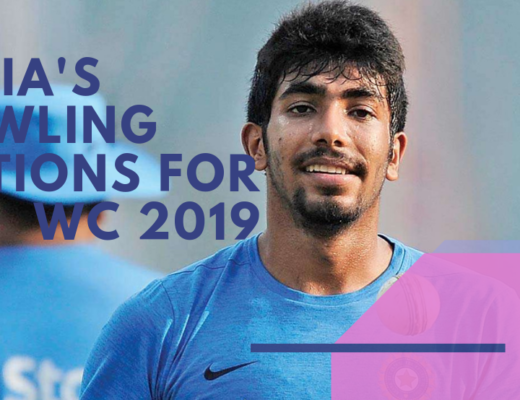 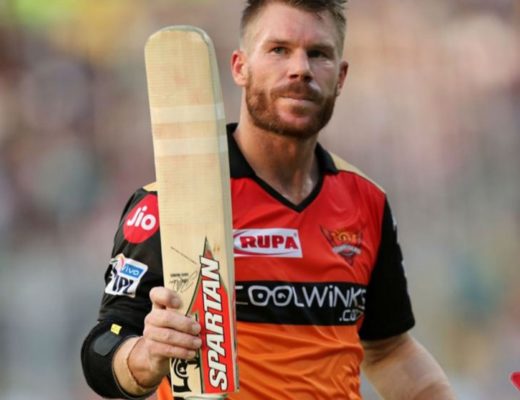 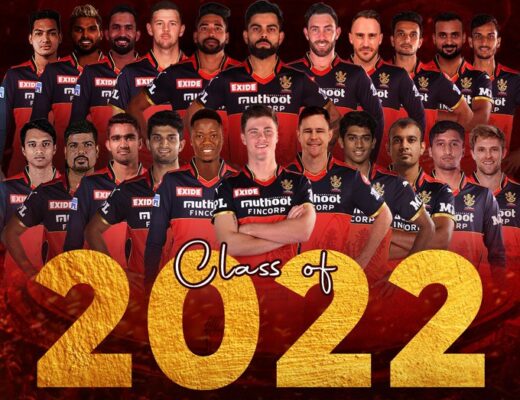 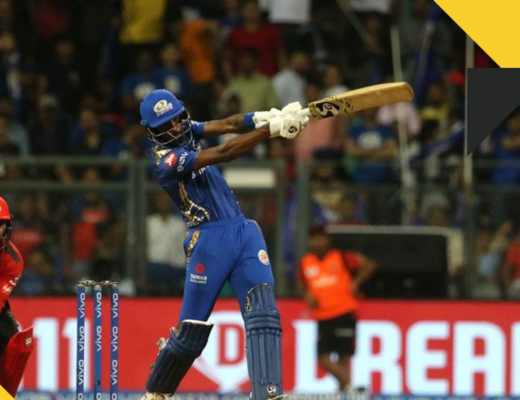